Birds and the Bees: R we getting it rite?

I would imagine nearly everyone in the UK is aware of the continuing degradation of our natural environment and despite the efforts of many individual successes overall the situation is still deteriorating. The Environment Bill with its tortuous progress through Parliament is part of the U.K. response. While one can have individual criticisms of the detail I am confident that the vast majority of people will support the essential thrust of its objectives.
However despite this I consider that there are areas in the planning system in regard to biodiversity that we are getting wrong now.
Badgers are not threatened as a species. Nevertheless I am all for protecting them. But in the right places. In the middle of the city of Leicester and despite extensive surveys and a mitigation strategy (by a very reputable ecology consultancy) that would protect sufficient existing setts and a separate license procedure to anyway control; a housing application was refused on appeal late last year solely on the grounds of harm to an identified badger population (APP/W2465/W/20/3254985). I consider this an inappropriate barrier to development. 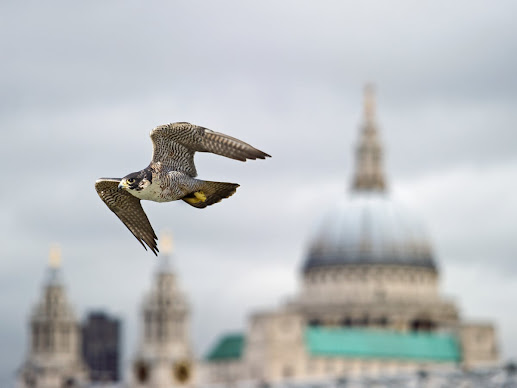 I am currently involved in the restoration of a non-listed building in Rugby town centre that has been void for c. 7 years. It could just be demolished, as it is not within a Conservation Area. However, restored It should achieve 9 good quality residential units. Being derelict, bat surveys were required and were undertaken in 2020. No evidence of previous bat activity was recorded, but there was potential, so summertime surveys, for maternity roosts would also be expected involving at least 4 bat surveyors.
There is no question that even if there are bats making seasonal use that the building should not be restored. Mitigation measures would be sufficient. In my opinion this should be conditioned as part of any approval. After all, the whole thrust of the NPPF 2019 para. 55 is to impose conditions at the appropriate time.
However, despite the National Planning Practice Guidance (NPPG) encouraging appropriate and proportionate ecological surveys in practice my experience is that all information required is front loaded, so the appellant has greater costs up front where it can’t be set against the development value created. This is front loading in my opinion that is not necessary and can be an impediment to encouraging development and a waste of scarce ecologist time.
What do other people think of the above badger and bat issues and any other comparable ecological issues?
Posted by Landmark Planning at 09:19 No comments: