The site was the home of Leicester City Council for just under 40 years since it was first occupied. Originally built as a speculative office block it was bought new and completed from a private developer. Unfortunately it was not built to high standards and indeed construction elements were skimped, such that the block was gradually becoming not only unfit for purpose but unsafe. The Council finally moved out last year and earlier this year the buildings were demolished (see http://www.leicester.gov.uk/your-council/policies-plans-and-strategies/planning-and-development/new-walk-centre-redevelopment for live footage of the controlled explosion that finally brought this era of civic government in the City to an end). 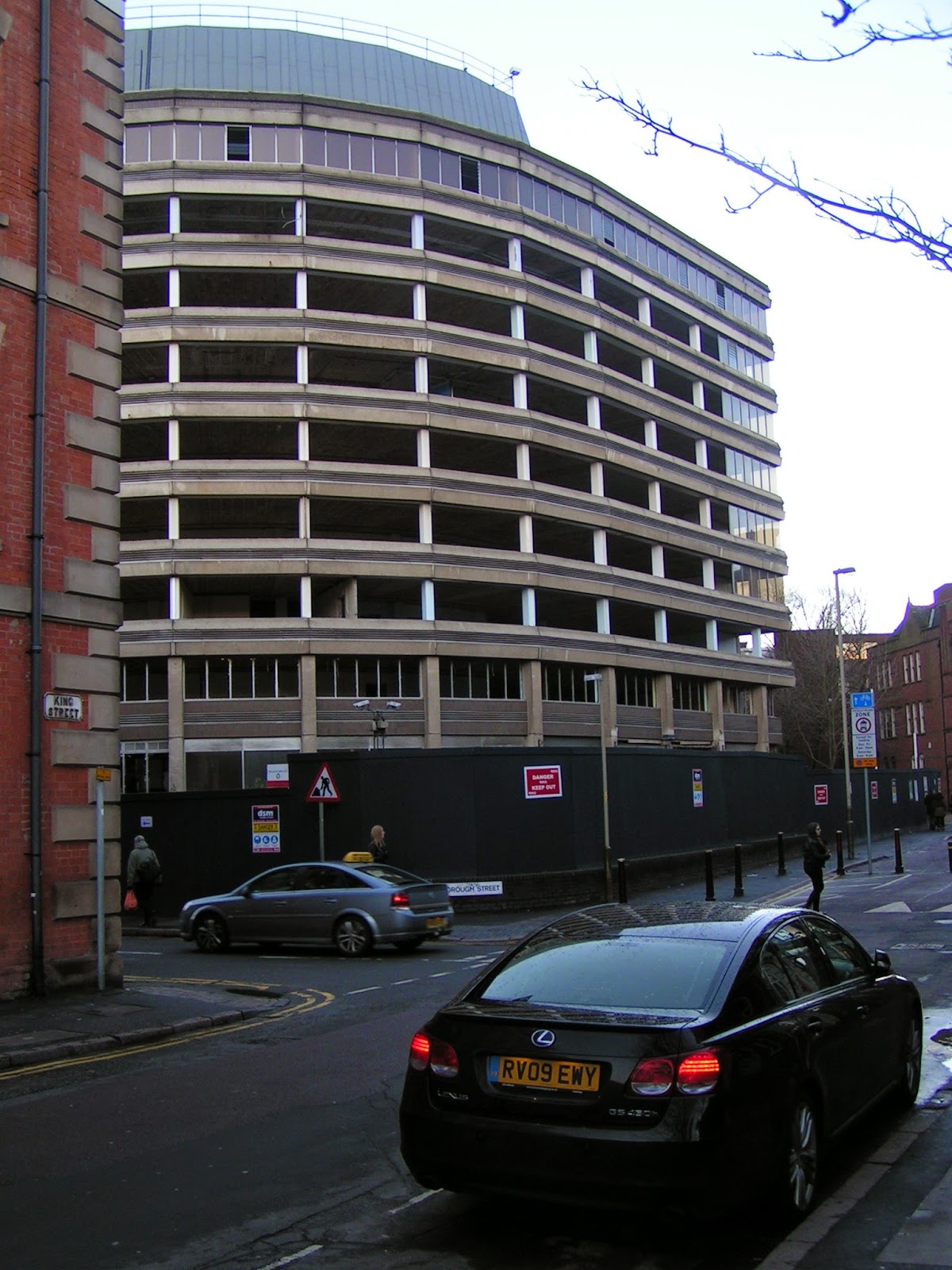 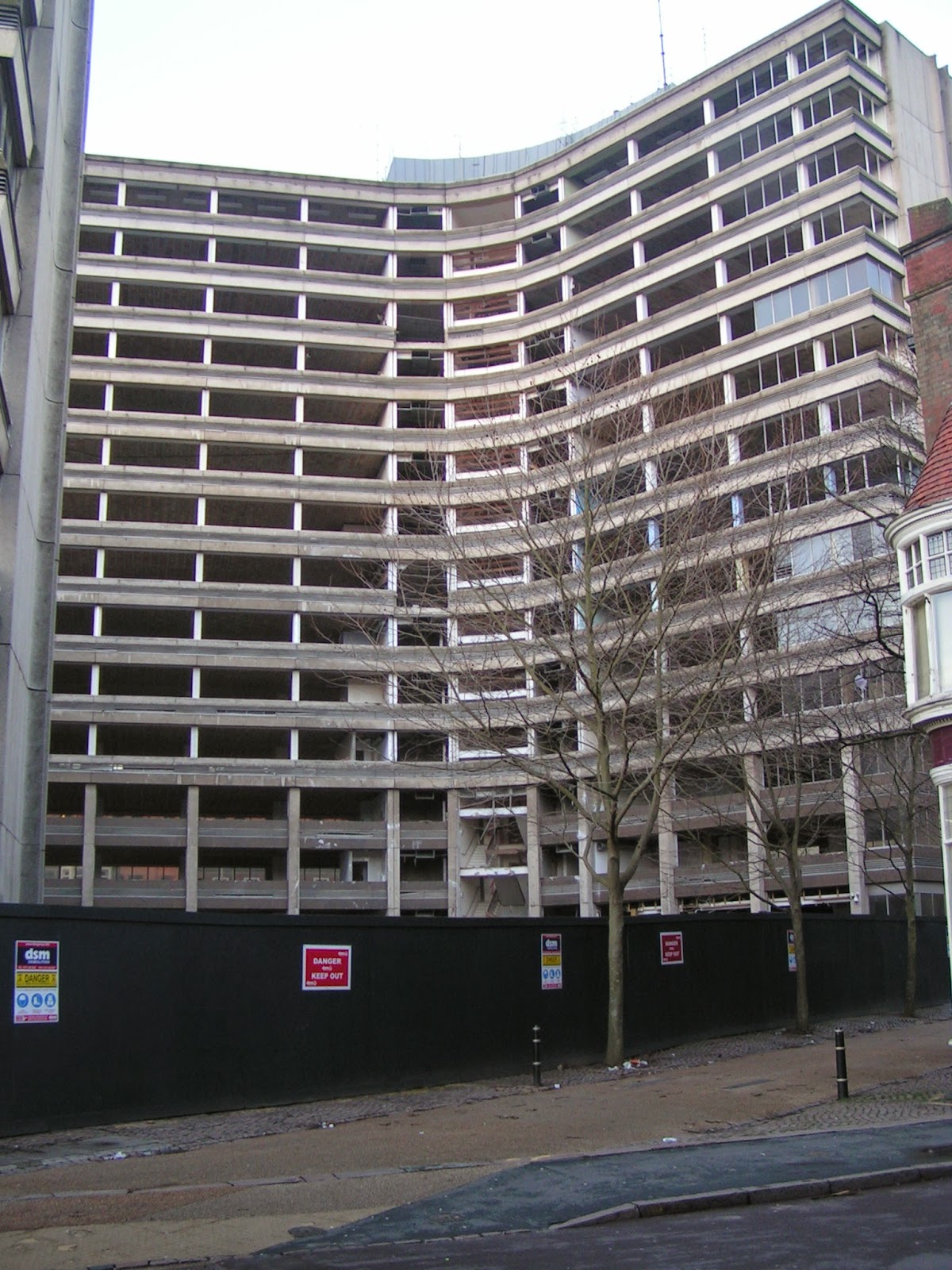 So the Council has decanted to a variety of buildings around the City, most notably City Hall in Charles Street. The former Municipal Offices, but not used for this purpose for many years. They have been lovingly restored to a very high standard, for which the Council should be congratulated.

However, it still leaves the question what to do with this very important opportunity site in the centre of the City.

The Friends of New Walk Charity* have taken a keen interest in the redevelopment of this important site. As Vice Chair of the Charity I was asked to form a sub committee of experienced property professionals to suggest the key criteria for judging any scheme that will be proposed for the site. Below are the results of that analysis that was presented to the candidates in the Mayoral election for Leicester in May.

The Friends of New Walk issued a challenge to all the candidates.

Will you sign up to this 10 point plan to see the development of the New Walk Centre site for the greater good of the City?

*http://friendsofnewwalk.com/ For more information on the web site.

“Friends of New Walk Charitable Trust is a Charitable Trust registered at the Charity Commission under Registered Charity Number 1077476 and set up in 1994. Its objects are to promote conservation, protection and improvement of the physical and natural environment in the New Walk Conservation Area in the City of Leicester for the public benefit and for exclusively charitable purposes in accordance with the laws of England and Wales. In recent years it has done this in close co-ordination with the Leicestershire Constabulary, Leicester City Council and the City Mayor’s Office, as appropriate, by relevant lobbying and awareness-raising. Most importantly it has promoted Public Art on and in the immediate vicinity of New Walk by facilitating and funding and commissioning the erection of three representational sculptural pieces, such as the Clicker, and by appropriate encouragement of the arts on New Walk, for example by supporting the Leicester International Music Festival and offering liaison concerning certain art installations and exhibitions at New Walk Museum and Art Gallery. The Trustees also produce a Newsletter and are currently working on the production of a Video to promote New Walk, which is being shot at the moment.

Posted by Landmark Planning at 11:24 No comments: